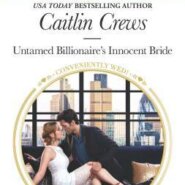 Untamed Billionaire’s Innocent Bride by Caitlin Crews is a sensual romance with a fairy tale theme for  people who learn how to let love in. Personal assistant Lauren Clarke is used to doing her boss Matteo Combe’s bidding though traipsing through the dark forests of Hungary in search of his long […] 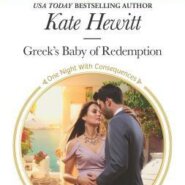 Greek’s Baby of Redemption by Kate Hewitt Milly loves the peace and serenity she’s found while working as Alex’s housekeeper over the last six months. She loves the island and she doesn’t even mind his gruff demeanor since he’s at least honest. She’s smart, loyal, honest, hard-working, and great with […] 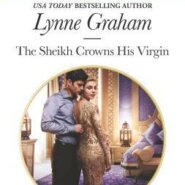 REVIEW: The Sheikh Crowns His Virgin by Lynne Graham

The Sheikh Crowns His Virgin by Lynne Graham: Zoe is the last of her siblings to get married with their grandfather’s interference. She’s looking forward to learning more about her heritage and hopefully gain some independence and confidence. Zoe hasn’t quite come out of her shell as she battles anxiety and […] 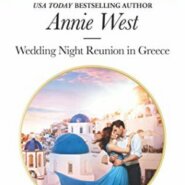 Wedding Night Reunion in Greece by Annie West is a sensual romance for a couple that start off their marriage poorly but find their way to a happy ending. When Emma Piper overhears her new groom telling a friend that he’d married her for business not pleasure she’s devastated. She’d believed […] 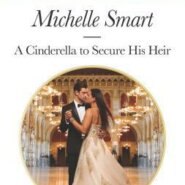 REVIEW: A Cinderella to Secure his Heir by Michelle Smart

A Cinderella to Secure his Heir by Michelle Smart is a passionate romance for a wealthy Italian determined to claim his nephew back into the family fold, even if it means marriage to the child’s guardian. Alessio Palvetti isn’t above a little subterfuge to get his nephew Dom into Palvetti hands. […] 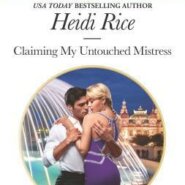 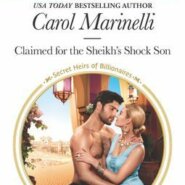 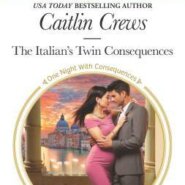 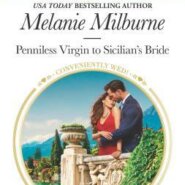 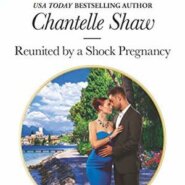