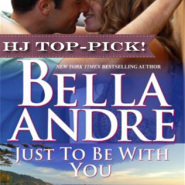 REVIEW: Just To Be With You by Bella Andre

In Just To Be With You (Sullivans #12) by Bella Andre, CEO Ian Sullivan has an extraordinarily busy life now that he’s back in Seattle at his company, Sullivan Investments. And he’s glad to be near his family again, even if he hasn’t had much time to spend one-on-one with […] 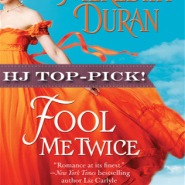 Fool Me Twice by Meredith Duran:  Olivia Holladay is a woman on a quest. Pursued by a killer, she is seeking the means to both win her freedom and to create a home of her own. To do this, she has stolen papers from her last employer and is now […] 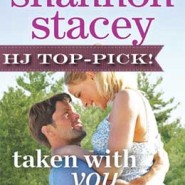 REVIEW: Taken with You by Shannon Stacey

In Taken with You (Kowalski Family #8) by Shannon Stacey has successfully discovered away to extend the Kowalski Family series while keeping it fresh and brand new. Whether you are a seasoned DOOMer or brand new to the series – I recommend this contemporary romance. It struck me as odd that […] 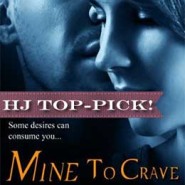 REVIEW: Mine To Crave by Cynthia Eden

Mine To Crave (Mine #4) by Cynthia Eden: Mine to Crave is the fourth installment in the Mine series. The series features Trace Weston, Noah York, and Drake Archer; an unbreakable bond of brotherhood forged in battle. Their military days are over, but civilian life reveals enemies – both old and […] 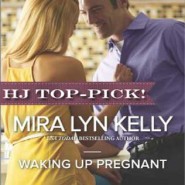 Waking Up Pregnant by Mira Lyn Kelly: Darcy knows what her life’s about. She can count on herself and herself only. She’s done with her GED and ready to move on from Vegas to greener pastures. She absolutely has no time to break her rule and get attached to one of […] 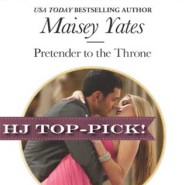 REVIEW: Pretender to the Throne by Maisey Yates

Pretender to the Throne by Maisey Yates is the third and final book in the Call Of Duty Series. Though it is a part of a three part series, it can be easily read as a standalone. It follows the story of the eldest haunted rebel prince, Xander Drakos who […] 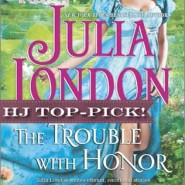 REVIEW: The Trouble with Honor by Julia London

The Trouble with Honor by Julia London starts with a scandal. A group of debutantes enter a gaming hell in search of adventure, and one, Honor Cabot, stepdaughter to the Earl of Beckington, actually sits down at a table with George Easton, the unacknowledged bastard son of the Duke of Gloucester, […] 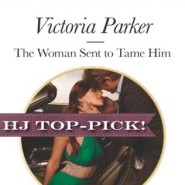 REVIEW: The Woman Sent to Tame Him by Victoria Parker

In The Woman Sent to Tame Him by Victoria Parker, Serena Scott has been sent to reform Finn St. George from his wicked and reckless ways which have been affecting his performance on the F1 circuit. She has no desire to come face to face with the man she abhors […] 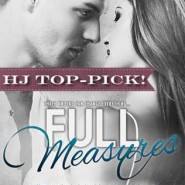 In Full Measures by Rebecca Yarros, Ember’s world comes crashing down when her father, an army doctor dies in Afghanistan.When her own family shatters around her, she somehow finds the strength to singlehandedly care for her crumbling family. Then Josh Walker enters her life. Hockey star, her new next-door neighbor, […] 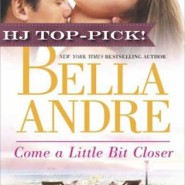 In Come A Little Bit Closer (The Sullivans #7) by Bella Andre, Movie star extraordinaire Smith Sullivan loves his career and the opportunities it’s given him. The only downside has been finding a true, honest love like his parents had. It seems women only want to date Smith for his money […]