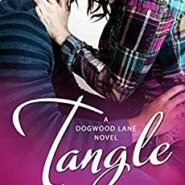 Tangle by Adriana Locke: Hayley is sweet, sassy, and a true romantic. She wants to find love and a committed relationship, but she always ends up with the wrong guy and turning herself inside out to be what he needs. She loves food and flowers and she has an infectious […] 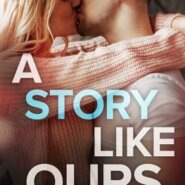 A Story Like Ours by Robin Huber: Lucy and Sam are finally back together, the way they were meant to be. While their second chance at love feels so right, it doesn’t come without any scars or issues. Lucy and Sam are used to being on their own and making their […] 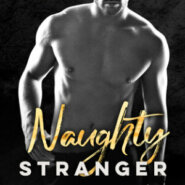 Naughty Stranger by Stacey Kennedy: Peyton needs a fresh start after losing her husband. She’s looking forward to starting over in the small town of Stoney Brook without anyone knowing her past and running her own business. She’s smart, loyal, compassionate, and private. 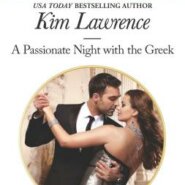 REVIEW: A Passionate Night with the Greek by Kim Lawrence

A Passionate Night with the Greek by Kim Lawrence: Zach is sexy, commanding, and driven. After a rough start, he made himself into quite the business success along with a little help from his mentor. He’s determined to remain alone and never fall in love or have a family. Instead, he […] 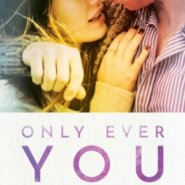 REVIEW: Only Ever You by C.D. Reiss

Only Ever You by C.D. Reiss: Rachel’s life is not exactly what she envisioned. She fought for others and for what is right. Now Rachel has lost her voice. She works in Hollywood, but she’s not living her dream. She’s smart, driven, loyal, and creative. 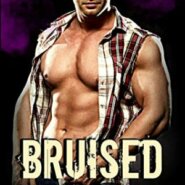 Bruised by Stacy Gail: Dallas isn’t exactly thrilled to be back in her hometown of Bitterthorn. She finally had a job she loved until Killian unceremoniously kidnapped her and brought her home. She’s savvy, sassy, independent, and knows how to take care of herself. She had a tough childhood but […] 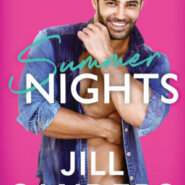 Summer Nights by Jill Sanders: Zoey needed a new path after the end of the Olympics and her softball career. She’s unsure of her future until a surprising opportunity is presented to her and jumps at the chance. Zoey is smart, feisty, independent, and loyal to her mom, sister, and […] 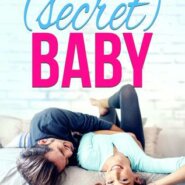 The (Secret) Baby by Leddy Harper: Kelsey is bold, brash, sometimes inappropriate, and has sworn off love. She loves her job staging houses and being her own boss. She’s got it together professionally, but personally she can’t get past her lying ex. She chooses not to date and has to deal […] 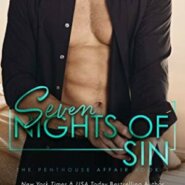 Seven Nights of Sin by Kendall Ryan: Presley is determined to make things right. She is both a bright and determined intern and the woman who seemingly broke through Dominic’s walls. She doesn’t regret crossing the line between personal and professional with her boss, but now everything is hanging in the […] 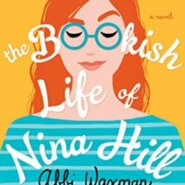 REVIEW: The Bookish Life of Nina Hill by Abbi Waxman

The Bookish Life of Nina Hill by Abbi Waxman Nina believes she’s living her best life between working at the neighborhood bookstore, running book clubs, her trivia team, and her cat, Phil. She’s more comfortable with fictional characters and worlds than she is with people where she’s awkward, anxious, and […]