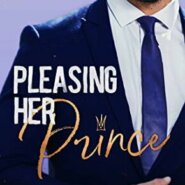 Pleasing Her Prince by Kylie King: Sophia and Ryker have some history. They went to middle and high school together and Ryker teased her all the time. Even all these years later, Sophia can’t stand Ryker or how he treated her. Their situations have changed dramatically since Ryker is now the […] 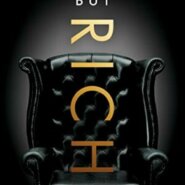 REVIEW: Anyone But Rich by Penelope Bloom

Anyone But Rich by Penelope Bloom: Kira and her best friends are shocked and unhappy to hear that the King brothers are coming back to town. Their run-ins with the brothers from high school marked each of them, tested their friendship, and resulted in a promise to never, ever date a […] 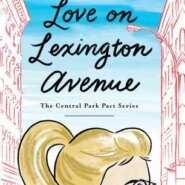 Love on Lexington Avenue by Lauren Layne: Claire is in a rut. She’s realizing that she needs more in her life than just doing what is expected of her. She’s still struggling to come to terms with her husband’s unexpected death and the revelations of his cheating. The only thing keeping […] 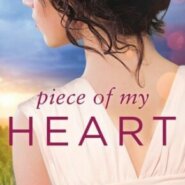 REVIEW: Piece of My Heart by Nicole Jacquelyn

Piece of My Heart by Nicole Jacquelyn: Sarai is focused and barely has time to keep on top of school, work, and hanging out with her best friend. She’s on path to graduate from her program and she has her life planned out. She’s smart, funny, and a planner. 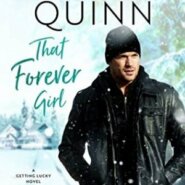 That Forever Girl by Meghan Quinn: Rogan had everything going for him until one moment where he lost it all. Rogan has since rebuilt his life in his hometown of Port Snow with two thriving real estate businesses. He’s good between work and his meddlesome family, but he’s missing what will […] 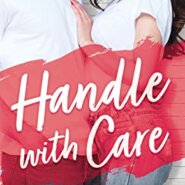 Handle With Care by Helena Hunting: Lincoln can’t wait to escape New York and head back to the work he’s doing that actually matters. He can’t stand his dysfunctional family, outside of his cousins and grandma, or the world they inhabit. He’s sexy, gruff, caring, generous, and smart. He wants no […] 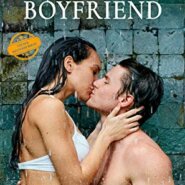 The Reluctant Boyfriend by Erika Kelly: Rosalina is passionate about creating perfumes. She’s a trained chemist and perfumer and loves nothing more than experimenting in her lab for new ways to expand the family business. She’s also a princess expected to marry and have the next male heir to the throne, […] 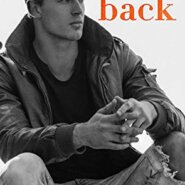 REVIEW: The Day He Came Back by Penelope Ward

The Day He Came Back by Penelope Ward: Raven grew up with just her mom. They may not have had much, but they have always been close. Raven is independent, smart, hard-working, and feisty as a teen. The one risk she took cost her heart in the summer that changed […] 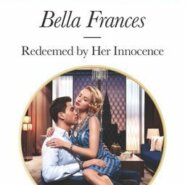 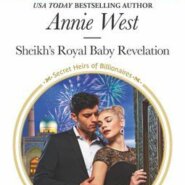