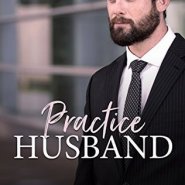 Practice Husband by Noelle Adams is a really enjoyable friends to lovers/marriage of convenience romance, and one of my favorite books by Noelle Adams! Hunter and Sam have been friends since high school and while Sam harbored deeper feelings, she was ‘friend-zoned’ by Hunter (though secretly he wasn’t immune to […] 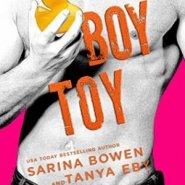 Boy Toy by Sarina Bowen and Tanya Eby is the third story in the author duo’s Man Hands series. I hadn’t read the previous books in the series but found this easy to read as a standalone romance and a delightful one at that! Sadie Matthews is a recently divorced mom […] 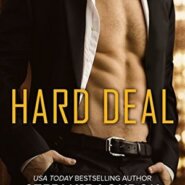 Hard Deal by Stefanie London is the second steamy romance in her Australian set Melbourne After Dark series. I really enjoyed the first story, Unmasked , and this story takes place concurrently (the heroines are roommates) but both are easily read as standalone romances. Imogen Hargrove is determined that her […] 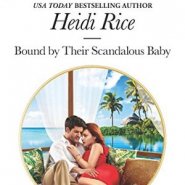 REVIEW: Bound by Their Scandalous Baby by Heidi Rice 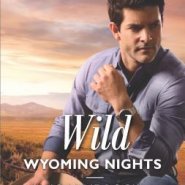 Wild Wyoming Nights by Joanne Rock is the eighth book in the McNeill Magnates series, a multi character Western themed family saga. Each book has a standalone romance, but there are some story arcs that continue from one book to the next. In this story, affable ranch owner Carson McNeill meets […] 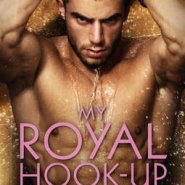 My Royal Hook-Up by Riley Pine is the third story in the author duo’s Arrogant Heirs series, a set of royal romances set in a fictional European country with scandal, drama and a bit of fantasy intertwined with steamy romance for a sometimes over the top but definitely exciting read. 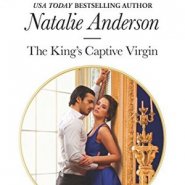 The King’s Captive Virgin by Natalie Anderson is a sexy and passionate romance with a man used to being in control discovering a woman who challenges him to want more. The characters were introduced in Princess’s Pregnancy Secret (which I enjoyed as well) and I was quite excited to delve […] 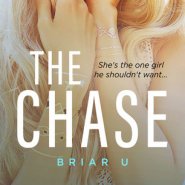 REVIEW: The Chase by Elle Kennedy

The Chase by Elle Kennedy is the first new adult romance in her Briar U series. It’s a spinoff from her highly popular Off Campus series (which I loved!) and it’s a treat to be back in this world of college classes, new friendships, complicated relationships and sweet and sexy […] 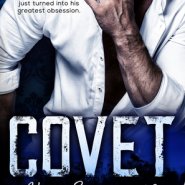 Covet by Rosanna Leo is the second story in her sinfully sexy series set in Las Vegas. With a luxury hotel and casino as the background and two characters with their share of problems looking for some momentary relief, their one night stand becomes something more in this exciting and steamy […] 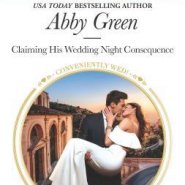 Claiming His Wedding Night Consequence by Abby Green is a sexy marriage of convenience romance set in beautiful Sicily. Chiara Caruso has just suffered the loss of her parents in a car accident and now may lose her ancestral home as well. The family castello is set to be repossessed […]