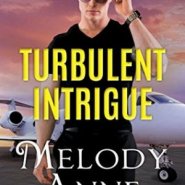 Turbulent Intrigue by Melody Anne: Black sheep of the family Ace is forced back into the fold after being in an explosion while closing a huge case. Ace no longer knows his place, where he belongs. He wants the comfort of his family, but as a CIA agent his world […]

REVIEW: My Image of Yoy by Melanie Moreland

My Image of Yoy by Melanie Moreland: When daring nature photographer Adam has a fall and ends up in the hospital, he meets Nurse Alex, or Ally as he calls her. Adam and Ally fall hard and fast for one another, but her family stands in their way. 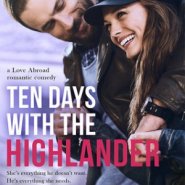 REVIEW: Ten Days with the Highlander by Hayson Manning

Ten Days with the Highlander by Hayson Manning: Georgia is the ultimate Corporate girl. Travelling constantly, getting her acquisitions for her vacation company, and a total energizer bunny with the perfect presentations. But she’s met her match with Callum, the Scottish ex-Corporate boy who refuses to partner his hotel with […] 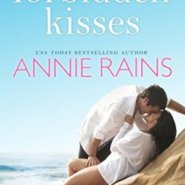 Forbidden Kissed by Annie Rains: Grace needs a job or else her mother won’t be able to pay for the Parkinson medicine she needs, but the only place Grace can find a job in her tiny fishing town is with the Sawyer family. Also known as the family who hates […] 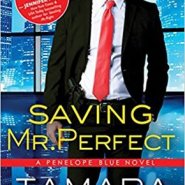 Saving Mr. Perfect by Tamara Morgan: Thanks to her FBI husband, Penelope Blue is retired from her jewel thief ways. But now, she has no idea what to do with herself. At least, she hasn’t found anything yet that captures her interest as much as planning out a heist. 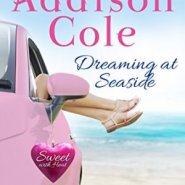 Dreaming at Seaside by Addison Cole: Always the stable one, Bella has decided to be not-so-stable. Instead, she’s decided to quit her job, swear off men, and move to her summer home in Seaside and finally start running the student work program she’s always wanted to do. 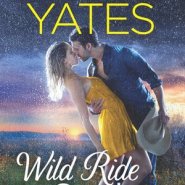 Wild Ride Cowboy by Maisey Yates: Out of the military and joining his brothers on the family ranch for the time being, Alex Donnelly has a promise to uphold. With the death of his best friend and brother-in-arms, Alex has been willed the care of his friend’s sister. Clara has lost […] 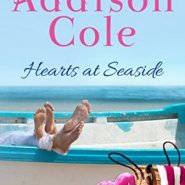 Hearts at Seaside (Sweet with Heat #3) by Addison Cole: For the past six years Jenna has crushed hard on Seaside handyman Peter. But every time she’s around him, she goes quiet and shy. A world of difference for the lively, vivacious, and very confident Jenna. 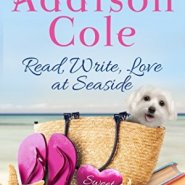 Read, Write, Love at Seaside by Addison Cole: Leanna is a bit of a mess. She flits from job to job, her one constant being her summers in Cape Cod. This summer, she’s taken over a jam business for a friend who passed away and for once she’s seeing a […] 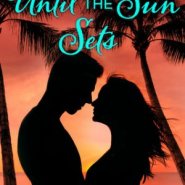 REVIEW: Until the Sun Sets by Tara Wyatt

Until the Sun Sets by Tara Wyatt: Dean Grayson is a bit of a manwhore. Enough of one his cousin requested Dean bring a date to his wedding to keep him from sleeping with the bridesmaids. Even though he’s a bit disturbed that this is what his family thinks of […]