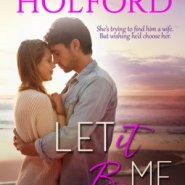 REVIEW: Let It Be Me by Jody Holford

Let It Be Me by Jody Holford: Megan has been a nanny for single father Adam’s son for five years now, but she’s moving on to teaching and needs to find her replacement. While Megan and Adam have always been polite, they’ve never really gotten to know one another beyond […] 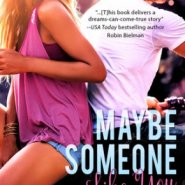 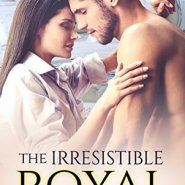 The Irresistible Royal by Alyssa J Montgomery: When Chloe travels to England to meet her mother, she never expects to meet, and catch the attention of, Prince Marco. Although they have one night of passion together, it’s quickly destroyed by Chloe’s mother who wants Chloe to use Marco for his […] 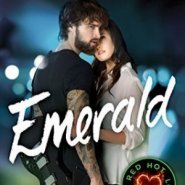 Emerald by Elle Casey: When Emerald’s sister finally forces her to leave their hippie commune for a visit in New York City, Em is introduced to an entirely new world. She’s never left, nor has she ever wanted to leave, her home. But after her sister left and decided to […] 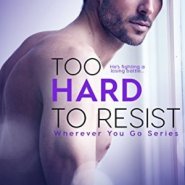 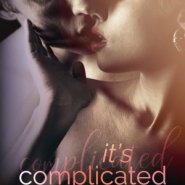 It’s Complicated by Nikki Prince: Ashton and Keiko have been friends since college, and for just as long they’ve been attracted to one another. However, neither one ever wanted to ruin the friendship with each other or with their close group of friends. But when Keiko decides to change that, to […] 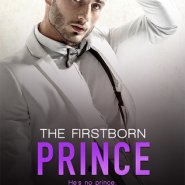 The Firstborn Prince by Virginia Nelson: When Natalie’s PR to the stars career is destroyed with the reveal of one of her client’s secrets, she’s desperate to get back on top. Enter Foster Boyd. He wants to hire Natalie to distract his brother and business partner as he takes over […] 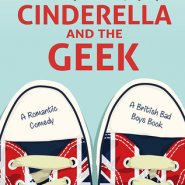 Cinderella and the Geek by Christina Phillips: Set in England, Alice has been working for a gaming startup for about a year, and she’s had a crush on one of the founders nearly the whole time. But, Alice is about to leave for university, giving her a month to make a […] 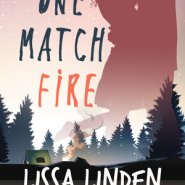 One Match Fire by Lissa Linden: When Amy returns as director to her favorite childhood camp, the last thing she expects is to be replacing the man who broke her heart. Amy needs to find herself again, the girl she was before heartbreaks and a cynical mindset, and Paul certainly won’t […]