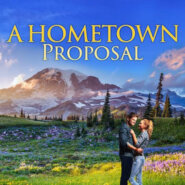 A Hometown Proposal by C.J. Carmichael: Maureen Shannon is still dealing with the death of her husband a year ago from a climbing accident. Most of that is due to the fact that her twelve year daughter was certainly a “daddy’s girl” and didn’t understand a lot of went on behind […] 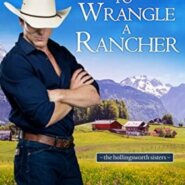 REVIEW: To Wrangle a Rancher by Kelsey McNight

To Wrangle a Rancher by Kelsey McNight: Olivia Hollingsworth has worked hard for a long time in her family’s business, Hollingsworth Publishing. She was sure she would get the promotion to VP. Instead her father shows he is a true male chauvinist by giving the position to her incompetent cousin, just […] 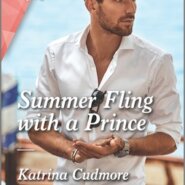 REVIEW: Summer Fling with a Prince by Katrina Cudmore

Summer Fling with a Prince by Katrina Cudmore: Journalist Toni Clarke has built a reputation on doing podcast interviews of various celebrities for causes. Her latest assignment is the reclusive Prince Ivo of Monrosa. She is hopeful she can get him to talk candidly, but that might be challenging. 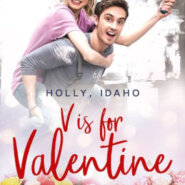 REVIEW: V Is For Valentine by Jeannie Watt

V Is For Valentine by Jeannie Watt: Felicity Evans has an important job as an investment banker in Seattle. When she learns of her father’s injury, she travels home to Holly, Idaho to help finish an important renovation construction project that he must have done by Valentine’s Day. Felicity’s current job […] 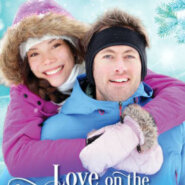 REVIEW: Love on the Winter Steppes by Paris Wynters

Love on the Winter Steppes by Paris: Qara Whitaker is a driven workaholic with her job as a marketing consultant. She has worked through holidays and other special events. She rationalizes that she must work this hard so she can care for her parents in the future. They sacrificed so much […] 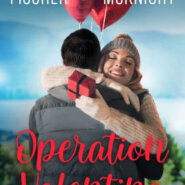 Operation Valentine by Sarah Fischer and Kelsey McKnight: Natalie Keller, known to her friends as Nat, loves her job as the Head Concierge at the luxurious Hazel Oaks Resort. In fact, she has worked at this location all her adult life. She plans to make this her permanent location.since she moved […] 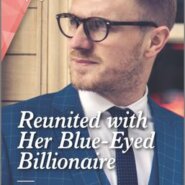 REVIEW: Reunited with Her Blue-Eyed Billionaire by Barbara Wallace

Reunited with Her Blue-Eyed Billionaire by Barbara Wallace: In college, Whit Martin and Jamie Rutkowski were a couple who were very close, despite the fact that Whit came from a wealthy family and Jamie was a scholarship student. After college, Whit left for Europe without Jamie and became a professional polo […] 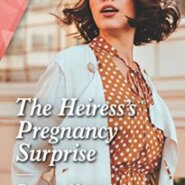 The Heiress’s Pregnancy Surprise by Donna Alward: Charlotte Pemberton is part of an aristocratic family, but her everyday job is being the PR person for her family’s fashion business, Aurora. Usually, she works behind the scenes, but has to go to Fashion Week this year. This is an exciting, but busy […] 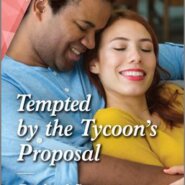 REVIEW: Tempted by the Tycoon’s Proposal by Rachel Stewart

Tempted by the Tycoon’s Proposal by Rachel Stewart: Sophia is a hotel manager who has to deal with many issues in her daily job. Still, she is surprised that she is searching for the daughter of Jack McGregor who is a billionaire staying at the hotel for business. Jack’s first glimpse […] 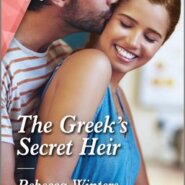 The Greek’s Secret Heir by Rebecca Winters: Alexa met and fell in love during a whirlwind romance with Nico Angelis when she was only seventeen. They had plans to reunite after he served his one year in the military. Through a series of issues, including betrayal by Alexa’s friend, Alexa is […]