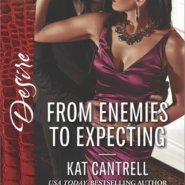 REVIEW: From Enemies to Expecting by Kat Cantrell

From Enemies to Expecting is the fourth and final book in the Love and Lipstick series by Kat Cantrell. The series focuses on four women who run a cosmetics company, Fyra, with each having a different role to play. Trinity Forrester has watched her three friends find love one after […] 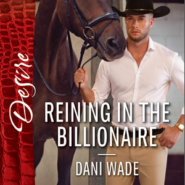 REVIEW: Reining in the Billionaire by Dani Wade

Reining in the Billionaire by Dani Wade: When you are forced to hide who you are in order to protect yourself, it’s almost as if you begin to lose that person. When you have the chance to let that person back out, will you know how? EvaMarie Hyatt had to figure […] 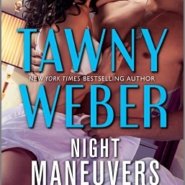 Night Maneuvers by Tawny Weber In this quick novella we are introduced to a group of SEAL’s comparable to none. This is a good story on it’s own but it sets up what looks to be an amazing series. 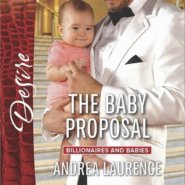 5 The Baby Proposal by Andrea Laurence: Kal and Lana have been friends for ages, and Kal is very happy having Lana as the choreographer and an accomplished dancer at his Hawaiian resort. She’s a native Hawaiian, well versed in the art of Hula dancing and he’s proud of the authentic […] 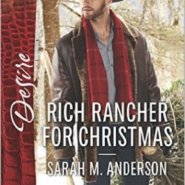 Rich Rancher for Christmas by Sarah M. Anderson : The Beaumont family might be expanding but that doesn’t mean that everyone is happy about the news, especially CJ Wesley. As one of Hardwick Beaumont’s illegitimate children, he’s stayed completely out of the limelight but knows that soon someone might come looking for […] 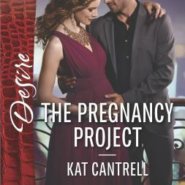 The Pregnancy Project is the third sexy romance in the Love and Lipstick series, all written by Kat Cantrell. It focuses on four women who work for the Fyra cosmetics company and Dr. Harper Livingston is the brains of the team, the scientist who has developed the hit formulas for […] 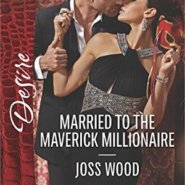 REVIEW: Married to the Maverick Millionaire by Joss Wood

Married to the Maverick Millionaire by Joss Wood: The third story in the ‘From Mavericks to Married’ series is a sexy friends to lovers romance starring hockey coach and single playboy Quinn Rayne. With his two friends Mac and Kade, he’s one step away from some important investors putting their support […]

From Friend to Fake Fiancé (Mafia Moguls #2) by Jules Bennett: When your best friend texts you in a panic and says to get to Bora Bora, what do you do? If you are a true best friend you get your butt there immediately of course! 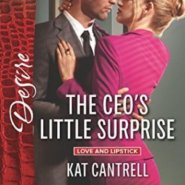 The CEO’s Little Surprise by Kat Cantrell: Once a heartbreaker always a heartbreaker. Cassandra, Cass, Claremont couldn’t handle it. Her world seemed to be crashing in. Why else would all of this be happening at once? Her company had a huge leak and everyone was counting on her to fix the […] 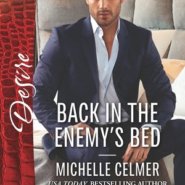 REVIEW: Back in the Enemy’s Bed by Michelle Celmer

Back in the Enemy’s Bed by Michelle Celmer is a sexy second chance romance, part of the Dynasties: The Newports series that features the Winchesters and the Newports, and their fractious relationship upon the discovery that Sutton Winchester, a crotchety but wealthy older man now sick with cancer had fathered […]