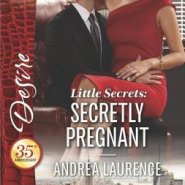 Little Secrets: Secretly Pregnant by Andrea Laurence: One night, one time to break free of everything that was so prim and proper. She was only supposed to be left with a tattoo…. And the knowledge that half of her heart would be out there waiting to come back. 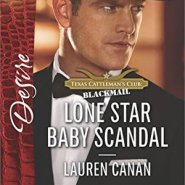 Lone Star Baby Scandal by Lauren Canan: Temptation is a rough thing to deal with, especially when it comes in the form of your boss, who you see at least five days a week in all conditions. Sophie Prescott had learned to deal with the temptation that was her boss. […]

REVIEW: Fiancé in Name Only by Maureen Child

Fiancé in Name Only by Maureen Child: So scared of what anything other than the normal is when the outside starts to shake it up a bit the inside must follow suit, right? Kelly Flynn was used to being alone, or at least as used to it as one could be. […] 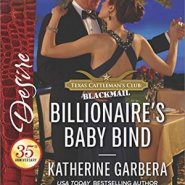 Billionaire’s Baby Bind by Katherine Garbera: A “mad man” on the loose threatening and releasing secrets. A tech guru brought in. When he meets a young horse master he just knows something is going to change. Amberley Holbrook didn’t want anything to do with city slickers. She was much better […] 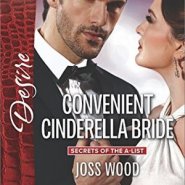 Convenient Cinderella Bride by Joss Wood is the first book in the Secrets of the A List multi-author series, and an excellent start to what looks to be an intriguing set of men who meet their love matches! Jonas Halstead has been given a 3 month deadline from his grandfather […] 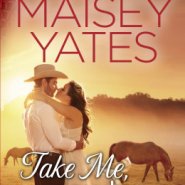 Take Me, Cowboy by Maisey Yates: It wasn’t as if she wasn’t a woman, but sometimes when you are struggling so hard to survive and to fit in it’s easier to be “one of the guys” the problems only come when suddenly you need to be a woman. Anna Brown […] 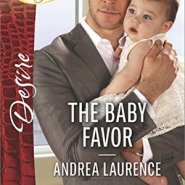 The Baby Favor by Andrea Laurence: There are a lot of pressures put on children these days, but the pressure of a marriage? Is that even fair? Scarlet Spencer wanted children, she really did but in the long run she knew it wasn’t worth her marriage. The problem? When Mason […] 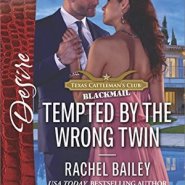 REVIEW: Tempted by the Wrong Twin by Rachel Bailey

Tempted by the Wrong Twin by Rachel Bailey: Baggage gets heavy, especially when you are carrying the load alone. However sometimes when someone reaches out to help you only end up with twice the load. 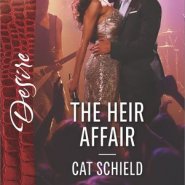 The Heir Affair by Cat Schield: A baby? When you are trying to figure out if you are even going to have a relationship anymore a baby? Melody Caldwell wasn’t sure what to do. She wasn’t sure if Kyle was the man she thought he was, or that he could be. 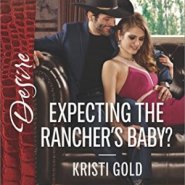 Expecting the Rancher’s Baby? by Kristi Gold: Sometimes the chemistry is just too much. Then you add in being thrown together in some interesting ways. There was just no saying no, was there? Jillian Amherst lived her life trying to keep people safe. She loved the rodeo and she loved […]