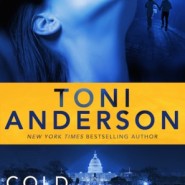 In Cold Light of Day (Cold Justice #3) by Toni Anderson, Scarlett leads a quiet life as a physicist. She’s had enough turmoil and doesn’t usually like to draw attention to herself. She’s never believed in her father’s guilt for a crime that has put him in prison for years. […] 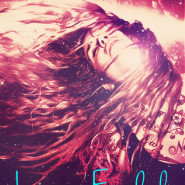 In Love, In English by Karina Halle, College student Vera Miles thought spending part of her summer in Spain, helping people learn conversational English, would be a great way to get away from rainy Vancouver, British Columbia, and meet new people. Plus it will involve weeks away from her mother […] 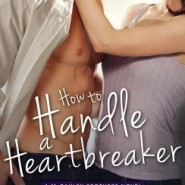 REVIEW: How to Handle a Heartbreaker by Marie Harte

How to Handle a Heartbreaker by Marie Harte is the second book in the McCauley Brothers series, and each and every book just keeps getting better and better. This is about the golden haired prince, the adopted McCauley Brother, Flynn’s twin (not), Brody Singer. Raised with the McCauley’s, treated like one […] 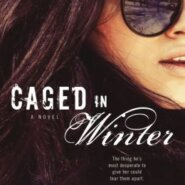 In Caged in Winter by Brighton Walsh, College student Winter Jacobson is counting down the days until graduation. When she will be free to finally look for a job she enjoys, instead of waitressing at a bar with seedy customers hitting on her. Winter is used to being on her […] 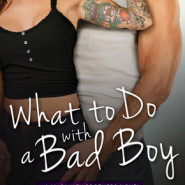 REVIEW: What to Do with a Bad Boy by Marie Harte

What to Do with a Bad Boy by Marie Harte is the fourth and final installment in the McCauley Brothers Series. I am truly sad to see this series come to an end. I have fallen in love with each and every one of these wonderful characters. I have been […] 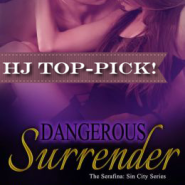 In Dangerous Surrender (The Serafina: Sin City #4) by Katie Reus, when Taylor’s boss and the father figure in her life is murdered right before her eyes, she barely escapes with just a bullet grazing her. She runs to to Vegas, to Vadim, the one friend who she completely trusts […] 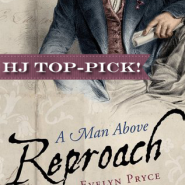 REVIEW: A Man Above Reproach by Evelyn Pryce

In A Man Above Reproach by Evelyn Pryce, The new Duke of Lennox, Elias Addison, never aspired to take over his father’s place as head of his family’s estate. He finds it troublesome, tiring, and the last thing he would rather be struggling with daily. His longtime friend Nicholas convinces […] 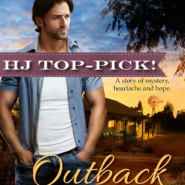 In Outback Ghost (Bunyip Bay #3) by Rachael Johns, Harvest time on Annadale Farm in Bunyip Bay, Australia, is extremely hectic for Adam Burton. And this year is crazier than most. His father has retired, leaving Adam to shoulder all the responsibilities. It appears he will also have to take […] 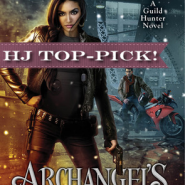 In Archangel’s Shadows (Guild Hunter #7) by Nalini Singh, Ashwini is proud to call herself a hunter in the Guild and that she played her own part in fighting against the invasion of New York City. On the mend from a serious injury in said war, Ash has been relegated […] 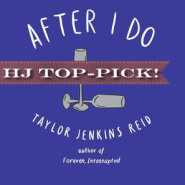 REVIEW: After I Do by Taylor Jenkins Reid

In After I Do by Taylor Jenkins Reid, If anyone had ever asked Lauren if she thought she would one day fall out of love with her husband Ryan, she would have thought them crazy. They met in college and have been deeply in love and inseparable for years. But […]