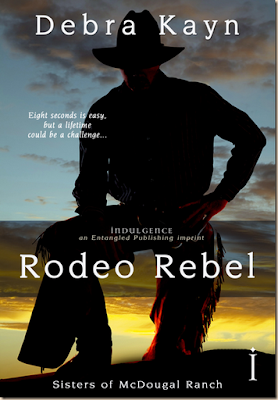 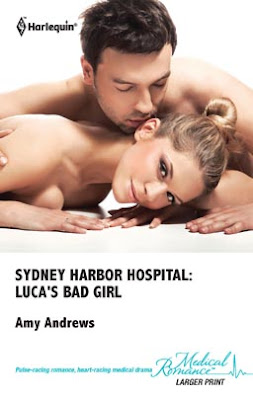 Sydney Harbor Hospital: Luca’s Bad Girl by Amy AndrewsMy rating: 4.5 of 5 stars Back Cover:Welcome to the world of Sydney Harbor Hospital (or SHH…for short—because secrets never stay hidden for long!) One night in the on-call room can never be enough for this couple! Regular lovemaking is Dr. Luca […]

More Than He Expected by Andrea Laurence

More Than He Expected by Andrea LaurenceMy rating: 4 of 5 stars Back Cover:The Exception to the Rule  Playboy Alex Stanton likes his relationships short and without strings. But his fiery fling with Gwen Wright left him craving more. So when a holiday weekend getaway provides an opportunity for another […]

Savas’s Wildcat by Anne McAllisterMy rating: 4 of 5 stars Back Cover:Yiannis Savas, the irresistible playboy of the Savas dynasty, was every girl’s dream. But he quickly turned into Cat’s nightmare when his promises led no further than a fiery affair. Now Cat MacLean has grown up and out of […]

Her Forbidden Hero by Laura Kaye

Her Forbidden Hero by Laura KayeMy rating: 4 of 5 stars Back Cover:She’s always been off-limits… Former Army Special Forces Sgt. Marco Vieri has never thought of Alyssa Scott as more than his best friend’s little sister, but her return home changes that…and challenges him to keep his war-borne demons […] 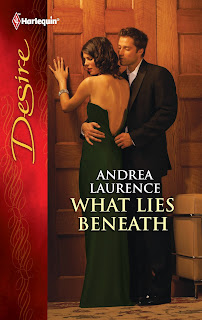 What Lies Beneath by Andrea Laurence

What Lies Beneath by Andrea LaurenceMy rating: 4 of 5 stars Back Cover:They say she’s Cynthia Dempsey, fiancée of media mogul Will Taylor. But try as she might, she can’t recall their high-society life or the man sitting by her hospital bed. Though her body certainly remembers him. Even as […] 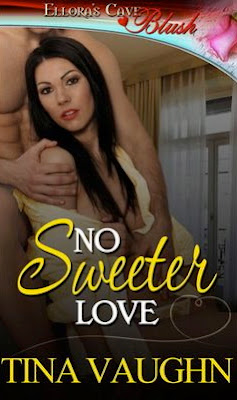 No Sweeter Love by Tina Vaughn

No Sweeter Love by Tina VaughnMy rating: 4.5 of 5 stars Back Cover:Welcome to UnionPopulation: 994Town motto: Where no secret goes untold His father’s death forces Dr. Ryan Williams to return to the home—and the woman—he’d left behind ten years earlier. Ryan knows it’s best to avoid Union sweetheart and […] 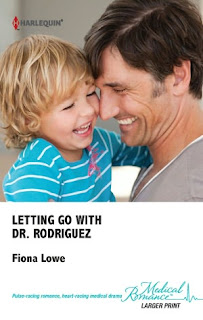 Letting Go With Dr Rodriguez by Fiona LoweMy rating: 5 of 5 stars Back Cover:An affair hotter than the Outback sun…Dr. Lucy Patterson might be back in Bulla Creek on a strictly temporary basis, but she can’t refuse chocolate-eyed Dr. Marco Rodriguez’s request for help running his clinic! A recent […] 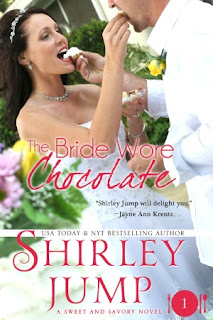 The Bride Wore Chocolate by Shirley JumpMy rating: 5 of 5 stars Back Cover:Candace Woodrow knows it’s a recipe for disaster. She has no business even looking at another man–no matter how sinfully sexy he is–much less waking up in Michael Vogler’s bed three weeks before she marries Mr. Right. […]