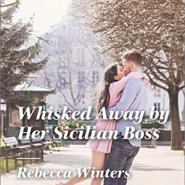 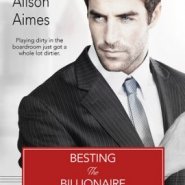 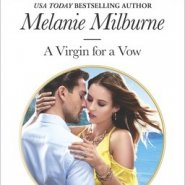 REVIEW: A Virgin for a Vow by Melanie Milburne

In A Virgin for a Vow by Melanie Milburne, Abby Hart has been living a lie ever since she started her job as a relationship columnist, and now she needs a man to pretend to be her fiancé. Her best friend’s brother is the perfect choice, if she can convince […] 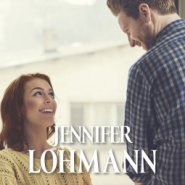 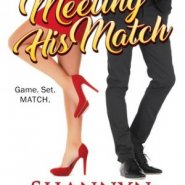 Meeting His Match by Shannyn Schroeder: Mac has to prove himself to his mom before she lets him take over the family matchmaking business. What better way to do so than on TV, competing against a popular pick-up artist? 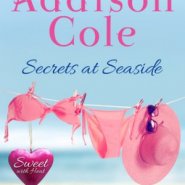 Secrets at Seaside by Addison Cole: Amy is back on Cape Cod for one more summer before moving to Australia for a fantastic business opportunity. It also means only one more summer to finally get Tony to notice her again. Fourteen years ago, she and Tony had a whirlwind summer […] 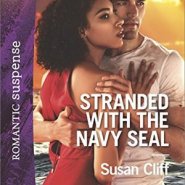 REVIEW: Stranded With The Navy SEAL by Susan Cliff

In Stranded With The Navy SEAL by Susan Cliff , Navy SEAL Logan Starke was sent to protect former President O’Brien’s daughter on a cruise. When she bails at the last minute, Logan decides to take the cruise anyways. There he meets Cady Crenshaw, a chef. Cady’s working on the cruise […] 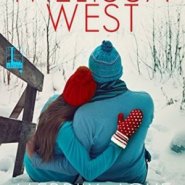 Merrily in Love by Melissa West: Brady and Kylie broke each other’s hearts when they broke up after high school. Neither has been in town at the same time as the other, until now, and they’re finally forced to confront their heartbreak. 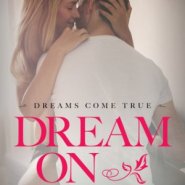 REVIEW: Dream On by Stacey Keith

In Dream On by Stacey Keith, single mother Cassidy Roby is struggling to get by. With no support from her child’s father, she works as a roller skate waitress. When Mason, the man who broke her heart before his senior prom returns with his fellow NFL players in tow, she […]