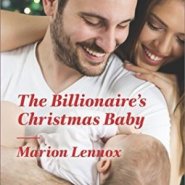 The Billionaires Christmas Baby by Marion Lennox: Is it enough to just take care of someone. Making sure they are fed, clothed and housed is a good thing, right? Nothing is missing, right? Except love, but what if you aren’t sure you can make that work? Sunny Raye wasn’t really […] 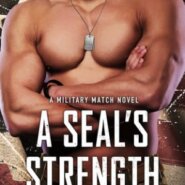 In A Seal’s Strength by JM Stewart, former SEAL and single father Gabriel Donovan is ready to get back into the dating scene three years after the death of his wife. After being left at the alter, Stephanie Mason has little faith in men, but she wants someone to share […] 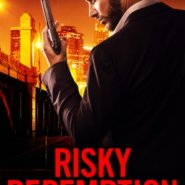 In Risky Redemption by Marissa Garner, CIA assassin Jake Stone is hired to take out a woman accused of selling secrets that resulted in a death. When he meets Angela Reardon, however, he realizes something is very wrong and there must be a mistake. It’s clear Angela has undergone something […] 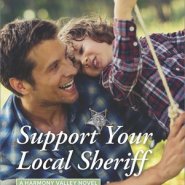 Support Your Local Sheriff by Melinda Curtis: The subject and the plot outline of this story should make for a good read. However, this is one of the rare times when I just could not get in to this story no matter how many efforts I made. 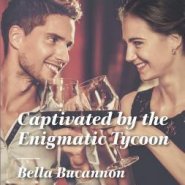 REVIEW: Captivated by the Enigmatic Tycoon by Bella Bucannon 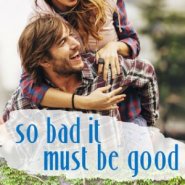 REVIEW: So Bad It Must Be Good by Nicole Helm

In So Bad It Must Be Good by Nicole Helm, Kayla Gallagher is finally free from all the demands of her family. She’s finally going to live her life the way she wants to. The first step is accepting a date from bad-boy Aiden Patrick, only his brother, Liam, shows […] 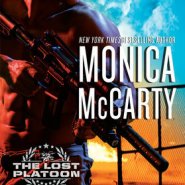 Going Dark by Monica McCarty starts off with a mission going horribly wrong for SEAL Team Nine. Presumed dead, no one suspects that one of them is working undercover as a boat captain under the name of Dan Warren. When marine ecologist Annie Henderson joins her boyfriend on board the […] 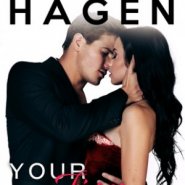 Your Fierce Love by Layla Hagen: Blake knows he shouldn’t go for Clara, not when she’s so close to his family and he knows just how badly dating family friends can go. But when he offers the apartment next to him to Clara as she waits for her new place […] 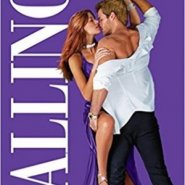 Falling by Simona Ahrnstedt: Alexander de la Grip is known as a playboy, even to his family. He heads a foundation that he’s been ignoring for months. Now back in Sweden, he’s confronted by Dr. Isobel Sorensen, who’s group depends on funding from the foundation. He’s intrigued by Isobel because […] 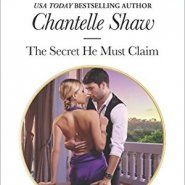 REVIEW: The Secret He Must Claim by Chantelle Shaw

The Secret He Must Claim by Chantelle Shaw is the first in a new series about the Saunderson family. It’s a tale of high society, secrets and passion. In this story, Elin and her brother Jarek were adopted as an orphaned brother and sister from war-torn Bosnia by the Saundersons. […]