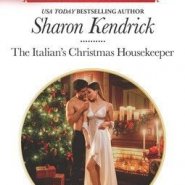 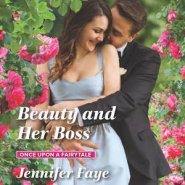 REVIEW: Beauty and Her Boss by Jennifer Faye

Beauty and Her Boss by Jennifer Faye: Death is no way to start anything. Yet it does tend to change the lives of those left behind. How, well that depends on the individuals’. Gabrielle Dupre didn’t take her aunt’s death well, but she took it a whole lot better than her […] 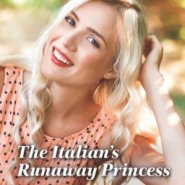 The Italian’s Runaway Princess by Andrea Bolter: Just a little while away from the future and then it’s back to the future laid out for her, but just a little bit of time to be her own person. Why was that too much to ask? Princess Luciana de la Isla de […] 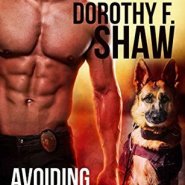 In Avoiding the Badge (Arizona K-9 #1) by Dorothy F. Shaw, for months now K-9 Officer Derek Hansen has been going into the veterinary clinic where Rayna Michaels works with his dog Axle in hopes of capturing Rayna’s attention. However, it seems Rayna is more interested in helping animals than […] 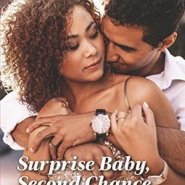 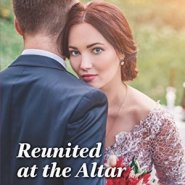 REVIEW: Reunited at the Altar by Kate Hardy

Reunited at the Altar by Kate Hardy: Ex’s at a wedding? Maid of Honor and stand in for the Bride’s father? Nothing can go wrong…. Surely, right? Abigail, Abby, Scott had enough heart ache in her life. At 16 she thought she feel in love with her one and only. 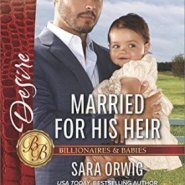 REVIEW: Married For His Heir by Sara Orwig

Married For His Heir by Sara Orwig: Is a child enough to overcome the feeling of loss? Talia Barton had lost many things in her life. Her parents, her two miscarriages and her marriage were all gone. Then her best friend dies leaving her little baby girl. 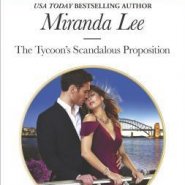 The Tycoon’s Scandalous Proposition by Miranda Lee is a romance set in the world of movie stars and film moguls, with an aspiring actress finding herself on the receiving end of attentions from a wealthy movie producer. Kate Holiday never thought that the actor she went to school with and […] 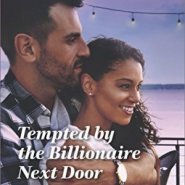 REVIEW: Tempted by the Billionaire Next Door by Therese Beharrie

Tempted by the Billionaire Next Door by Therese Beharrie: Some people try very hard to do the right thing and be the right one, for all the wrong reasons. Some people just don’t understand that who they are is more than enough. For Jessica Steyn she couldn’t believe in herself. 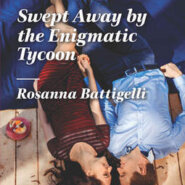 REVIEW: Swept Away by the Enigmatic Tycoon by Rosanna Battigelli

Swept Away by the Enigmatic Tycoon by Rosanna Battigelli: Can one learn to trust again, even when secrets are revealed? Justine Winter wasn’t sure. She had come home to heal her heart, to learn to move forward and to figure out where she wanted to be.