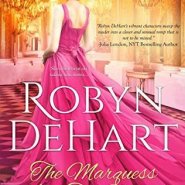 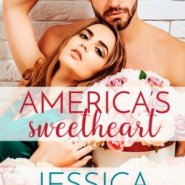 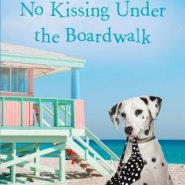 REVIEW: No Kissing Under the Boardwalk by Kate Angell

In No Kissing Under the Boardwalk (Barefoot William Beach #7) by Kate Angell, Zane Cates married Tori Rollins, and then up and deserted her when he was accepted into the Air Force Academy. Yet, now years later, he’s returned home and is back to stay. Too bad Tori wants nothing […] 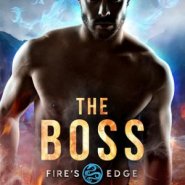 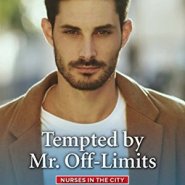 In Tempted by Mr. Off-Limits (Nurses in the City #2) by Amy Andrews, Hamish Gibson is off-limits for Lola Fraser since he’s her best friend’s brother. However, when they begin living together and deal with the sort of medical situations they handle day in and day out, things are bound […] 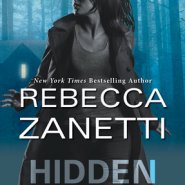 In Hidden (Deep Ops #1) by Rebecca Zanetti, Malcolm West barely survived a tough undercover assignment. Luckily, he’s finally free and ready to start his life fresh again. However, when he moves into his new place, he soon discovers he hasn’t escaped his life as a cop when someone comes […] 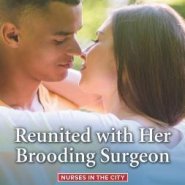 REVIEW: Reunited with her Brooding Surgeon by Emily Forbes

In Reunited with her Brooding Surgeon (Nurses in the City #1) by Emily Forbes, Grace Gibson works hard as a transplant co-ordinator and loves how satisfying it is when she helps change someone’s life for the better. However, when she comes face-to-face with Marcus Washington, she doesn’t know how to […] 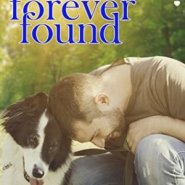 In Forever Found (Forever Friends #2) by Allyson Charles, Gabriel ‘Gabe’ Moretti thinks Marla Popov is a total airhead that only cares about money and how she can spend it. Still, she saved the shelter where he works, so it’s not as if he can ignore her. But when an […] 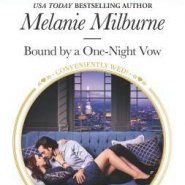 REVIEW: Bound by a One-Night Vow by Melanie Milburne

In Bound by a One-Night Vow by Melanie Milburne, Heiress Isabella ‘Izzy’ Byrne should have found someone to marry by now, especially since she wants so much to claim her inheritance. However, with the deadline looming, she has no choice but to accept Andrea Vaccaro’s proposal, even though he’s the […] 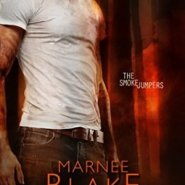 In Tempt the Flames (The Smokejumpers #1) by Marnee Blake, Lance Roberts was once the best friend of Meg Buchanan’s brother until they went their separate ways after both their fathers died while battling a fire years ago. However, now Lance is back in town and determined to fight for […]