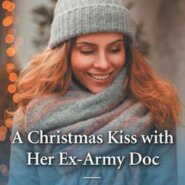 REVIEW: A Christmas Kiss with her Ex-Army Doc by Tina Beckett

In A Christmas Kiss with her Ex-Army Doc by Tina Beckett, Holly Cantrell never thought she’d see Clancy deOliviera ever again, not after she kissed him and then ended up marrying his best friend. However, now they’re working at the same hospital where it’s very hard to avoid each other. […] 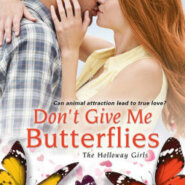 REVIEW: Don’t Give Me Butterflies by Tara Sheets

In Don’t Give Me Butterflies (The Holloway Girls #3) by Tara Sheets, Kat Davenport never imagined she’d find herself without a job. However, deciding to stay in Pine Cove is just what she needs, especially when she feels such a connection to the place. Then again, it could be the […] 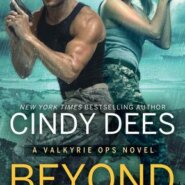 REVIEW: Beyond the Limit by Cindy Dees

In Beyond the Limit (Valkyrie Ops #1) by Cindy Dees, Sherri Tate is determined to prove she has what it takes to become one of the first female NAVY Seals. Despite the gruelling training and the fact that she’s a former Miss Congeniality, she definitely has what it takes and […] 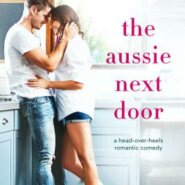 REVIEW: The Aussie Next Door by Stefanie London

In The Aussie Next Door (Patterson’s Bluff #1) by Stefanie London , all Angie Donovan wants is to be able to stay in the country she’s come to love. However, with time running out on her visa, the only way she’ll be able to stay is by falling in love with […] 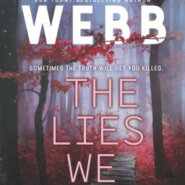 REVIEW: The Lies We Tell by Debra Webb

In The Lies We Tell (The Undertaker’s Daughter #2) by Debra Webb, Rowan DuPont hasn’t had an easy life. Losing her mother and sister when she was younger and then her father recently have taught her that she can’t trust anything in her life. Well, except for her closest friend, […]