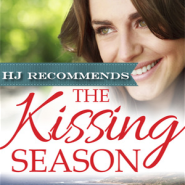 In The Kissing Season by Rachael Johns, Hannah Elliot is the black sheep of the family, but she feels more like the failure. She only proved them right once more when she married a stranger in Las Vegas only to have him file for an annulment after he finds out […] 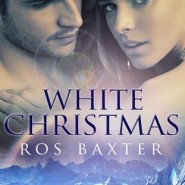 In White Christmas by Ros Baxter, Explorer Tabysha survived the crash landing on Tyver only to have vampiric ice creatures then begin stalking her. She manages to make contact with Command while she hides out in an ice cave for safety. Tabi chooses to ignore the order she receives to […] 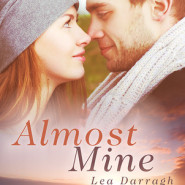 REVIEW: Almost Mine by Lea Darragh

In Almost Mine by Lea Darragh, Nick has always been Cate’s safe place to go whenever things got bumpy in her life. He has always been there for her even when she has made really bad choices and not judging her likes other have. And when she did some really […] 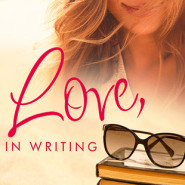 Love, In Writing by Elsa Winckler, is about Margaret Parker, a romance author who meets sci-fi writer Graham by chance in an elevator. She is waffling there wondering if she should head home or spend the night at her brother’s place after a relative’s party gone wrong. But while she […] 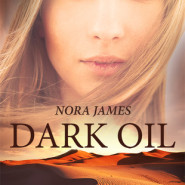 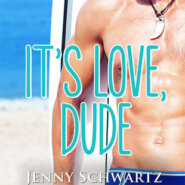 It’s Love, Dude by Jenny Schwartz: Molly Gerogious is a reserved young woman from Jardin Bay, a small town in Australia. She is on the shy-side, but ruthless when it comes to fighting for her community and those who live in it. Molly is the social secretary for the local […] 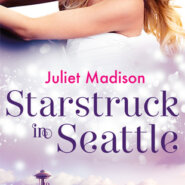 Starstruck in Seattle by Juliet Madison is a sweet novella with a touch of angelic intervention. Lulu, from LuluTheLoveAngel.com, is a bona-fide angel that has the ability and power to bring true soul-mates together. When Lulu comes across Anna’s email and request for assistance with her love life, she jumps […] 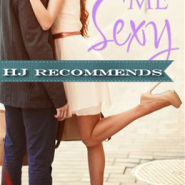 Style Me Sexy by Tara Chevrestt: Bridget is a successful and extremely kind woman, yet terribly insecure due to being constantly berated and abused by her now ex-boyfriend. She is excited to have met a man online that she believes may be the one, Diego. After a month of online chatting, […] 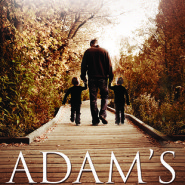 In Adam’s Boys by Anna Clifton, Adam had a fling with Abbie soon after his wife’s death but he left her after feeling guilty over neglecting his three month old son, Pete. Unknown to Adam,their fling had consequences in the form of their son, Henry and now after four years of […]