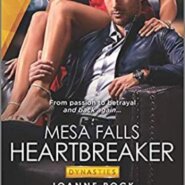 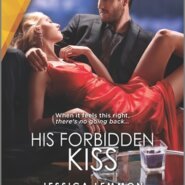 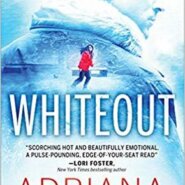 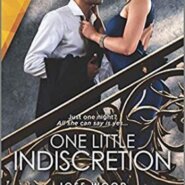 One Little Indiscretion by Joss Wood is a sexy ‘one night stand becomes more’ romance for an art detective and her CEO client. Just because Carrick Murphy saved her life after a choking incident at a cocktail party doesn’t mean that Sadie Slade will look at him any differently than before […] 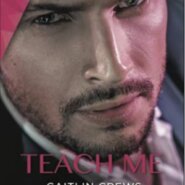 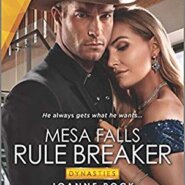 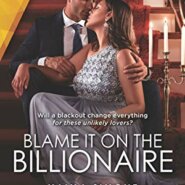 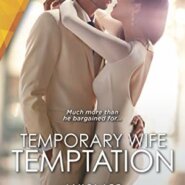 Temporary Wife Temptation by Jayci Lee is a sexy modern marriage of a convenience romance and a solid debut by a new author to the genre. Garrett Song knows what’s expected of him by his traditional Korean family – to take over the reins of Hansol, the family’s fashion retail […]