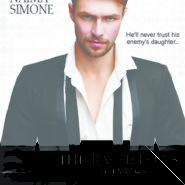 In The Bachelor’s Promise (Bachelor Auction #3) by Naima Simone, it’s been years since Aiden Kent and Noelle Rana have seen each other. He hasn’t forgotten the hurt her family caused him, yet she’s a woman hard to ignore. When she asks him to honor the promise he […] 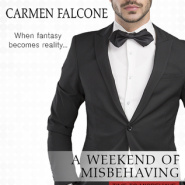 REVIEW: A Weekend of Misbehaving by Carmen Falcone

In A Weekend of Misbehaving (Time to Misbehave #2) by Carmen Falcone, Alice Sommers needs her job as a nanny. So, doing something silly like skinny-dipping in her boss’s pool should be on her list of things not to do. But after a tough day dealing with […] 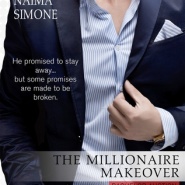 In The Millionaire Makeover (Bachelor Auction #2) by Naima Simone, Khloe Richardson hasn’t laid eyes on Niall Hunter in three years. Not since they spent an incredible night together and then he deserted her when she needed him most. Now though, with a friend willing to spend money […] 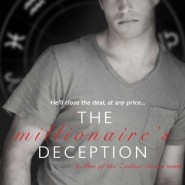 In The Millionaire’s Deception (Men of the Zodiac) by Wendy Byrne, Rafe McCall is the Closer, the guy that will get that deal when other have not been able to. So when he is hired to convince a small restaurant owner named Frankie Ritacco to sell his business for a […] 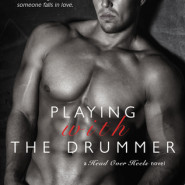 REVIEW: Playing With the Drummer by Robin Covington

Playing With the Drummer (Head Over Heels #3) by Robin Covington, is the final book in a series that is centered around the super popular rock band called The Rift. The band’s four original members are together once again, attending the lavish Montana wedding of their lead singer Jake Mitchell, […] 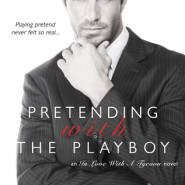 REVIEW: Pretending with the Playboy by Tracey Livesay

Pretending with the Playboy by Tracey Livesay, is an engagement of convenience story with a sad but refreshing twist. This is the second book from her “In Love with a Tycoon” series, and I really enjoyed it. I read the the first book as well and it was equally as […] 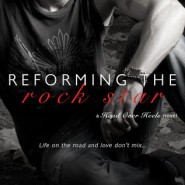 Reforming the Rock Star by Christine Bell is a welcome addition to the Rockstar/Plain Jane romance trope. In this story Lazlo Stone, guitarist for the hot rock group Rift, falls hard for the caterer of his best friend’s wedding, up and coming chef Sydney Metcalf. Sydney is also the best friend […] 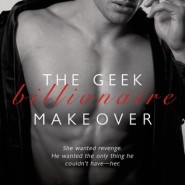 The Geek Billionaire Makeover (a Sexy in Seattle Novel) by Theresa Meyers, is a fast-paced, easy to read book about billionaire technology guru Joshua Martin and image consultant Caroline Parker. Both Caroline and Josh have known each other since high school, and to this day, Josh remains quite smitten. During […] 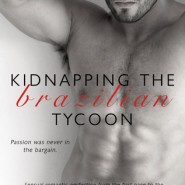 Kidnapping the Brazilian Tycoon by Carmen Falcone is a truly original marriage of convenience story. The book has a lot going for it; philanthropy, hot sex with an incredible couple, the Brazilian landscape and of course, handcuffs. Addison Reed is a fighter, so when her boyfriend loses his life due to […] 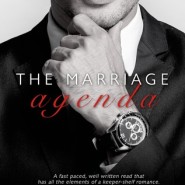 The Marriage Agenda by Sarah Ballance: Although I don’t enjoy watching political wrongdoings unfold in the media, I do enjoy a good love story entangled around a political scandal. Ms. Ballance creates a “feel good” scandal with lots of intrigue and “ah hah” moments that caused me to devour the […]