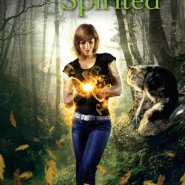 In Wickedly Spirited (Baba Yaga #3.5) by Deborah Blake, An orphan and runaway who is now figuring out her place in the world, Jazz will always count the day Bella rescued her as the luckiest of her life. She knew for years that she was different from other kids and […]

In Dark Legacy (Dark #27) by Christine Feehan, Emeline Sanchez grew up on the streets so she knows a thing or two about the evil that lurks around every corner. And at a fairly young age she realized that it wasn’t just humans she needed to worry about, but that […] 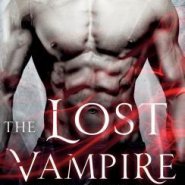 In The Lost Vampire by Kate Baxter, newly turned vampire Saeed has traveled to Seattle on the advice of a child oracle to find his mate, the person who would tether his soul and allow him to feel again. He wasn’t expecting that person to be Cerys, a soul thief […] 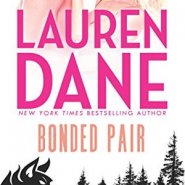 In Bonded Pair (Cascadia Wolves #5) by Lauren Dane, Wolf Megan Warden knew traveling with her sisters, mother, and grandmother to her cousin’s wedding would not be an easy trip. She’s the last holdout, the remaining Warden sibling without a mate. And her family gives her no end of razing […] 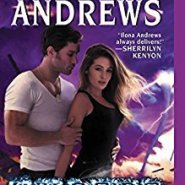 In Wildfire (Hidden Legacy #3) by Ilona Andrews, Instead of spending her childhood learning how to harness and use her magic, truthseeker Nevada Baylor has spent a lifetime being hidden as much as possible from that turbulent world. With the help of her powerful boyfriend, Connor “Mad” Rogan, she’s quickly […] 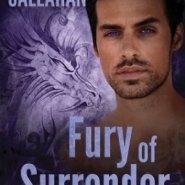 Fury of Surrender by Coreene Callahan is the sixth book in the Dragonfury series. Forge, sentenced to death for the murder of his family, has been hiding out with the Nightfury pack, who have taken him and his infant son in. Determined to recover his memories of that night to clear […] 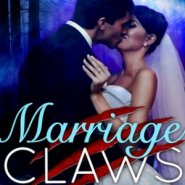 In Marriage Claws by Paige Cuccaro, Kate Affetto has a small family–her younger brother and the five other people that work in her diner. When billionaire Jack Pensione, whose company owns the building her diner is located in, wants to kick her out, Kate is determined to do anything to […] 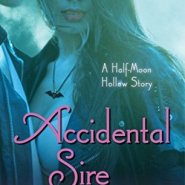 In Accidental Sire (Half-Moon Hollow #6) by Molly Harper, Who knew that a great night spent with a cute guy on campus just talking and getting to know each other would end in tragedy? One minute Meagan was chatting up Ben, a sweet and kind of nerdy local, and then–bam!–she […] 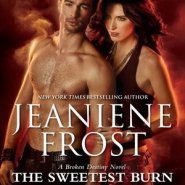 In The Sweetest Burn (Broken Destiny #2) by Jeaniene Frost, Being hauled into the middle of a centuries old war was not on Ivy Jenkins agenda. But after finding out she’s the last true descendant of David (yes, *that* David, from the bible) she is tasked to find hallowed weapons […] 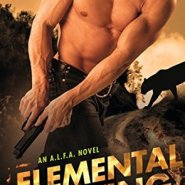 Elemental Mating by Milly Taiden finds scientist Melinda Caster discovering a strain of the Zika virus which caused paranormal abilities in baby mice. A.L.F.A. agent Parish Hamel is sent undercover to protect Melinda and stop whoever is out to get the virus. Parish recognizes immediately that Melinda is his mate, […]