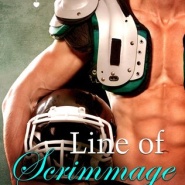 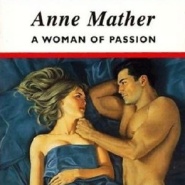 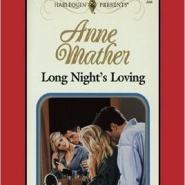 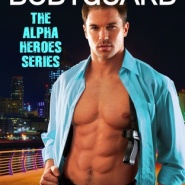 REVIEW: In Bed With The Bodyguard by Lynne Silver

In Bed With The Bodyguard by Lynne Silver: When Ariana’s art gallery is vandalized, her best friend Valerie brings over her husband’s best friend, Lance, who happens to be a Secret Service agent. He’s currently out on medical leave after suffering a gunshot wound, so he has plenty of time to […] 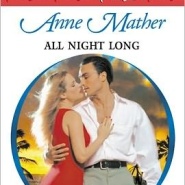 All Night Long by Anne Mather: Her first vacation in years and a new beginning after her divorce, Ally spends her first night in the arms of a sexy stranger. For the first time in many years ally actually feels like an attractive woman, making this night just the thing she […] 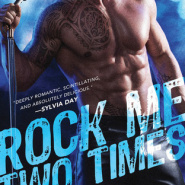 Rock Me Two Times by Dawn Ryder: One of the premier leather stylists, Kate needs just a little boost to get her small custom-leather shop the publicity it deserves. When the opportunity comes to work with Toxsin, one of the hottest bands around, Kate can’t say no, even as she wants […] 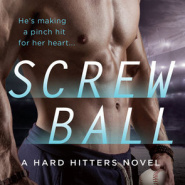 Screwball by Linda Morris: Willow and Paul have a one night stand in Florida, never expecting to see each other again. When Willow needs to write a story for the blog she works for, she decides to fly to Indiana to write her story on Thrashers baseball team. When she goes […] 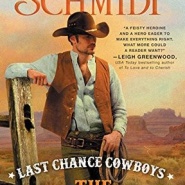 REVIEW: The Drifter by Anna Schmidt

The Drifter (Where the Trail Ends) by Anna Schmidt: Set in the Old West, after her father’s death, Maria is struggling to keep her farm together. With the unwelcomed flirtations and anger from her foreman, the wealthy corporate farm next door intent on buying her off, and the lack of respect […] 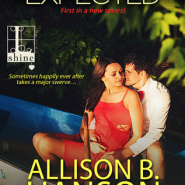 REVIEW: When Least Expected by Allison B. Hanson

When Least Expected by Allison B. Hanson: After struggling for two years to have a baby, Ian leaves Alexis. Six months later they’re reunited when Ian’s uncle dies, leaving his cabin to the two of them. They go to the cabin to figure out how to divide the property, only to […] 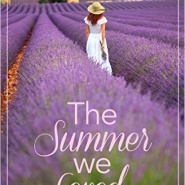 REVIEW: The Summer We Loved by Wendy Lou Jones

In The Summer We Loved by Wendy Lou Jones, Peter Florin is a man that doesn’t do relationships. Yet, every time he’s around Jenny, she tempts him to change that policy. Unfortunately, before their friendship can become more, tragedy strikes, making him determined to isolate himself from everyone that loves […]