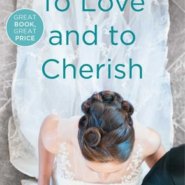 REVIEW: To Love and To Cherish by Lauren Layne

To Love and To Cherish by Lauren Layne: For the past few years, Alexis has had her eyes set on one goal, making a success of her boutique wedding planning business in New York City. But working towards her goal has blinded her to any social life or dates, […] 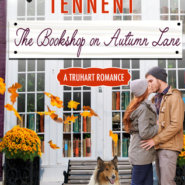 REVIEW: The Bookshop on Autumn Lane by Cynthia Tennent

In The Bookshop on Autumn Lane by Cynthia Tennent, Trudy Brown has inherited a bookstore from her Aunt Gertrude. Not having anywhere else to go, Trudy returns to Truhart and the store, the same town that treated her poorly when she was younger. There she runs into […] 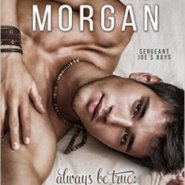 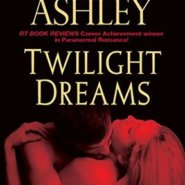 Twilight Dreams by Amanda Ashley is a re-release, having previously been published in 2015. Holly Parrish mistakes Micah Ravenwood for someone else she was supposed to meet at the bar. Micah, a vampire, is instantly taken with her and asks her out. But when a vampire bent on […] 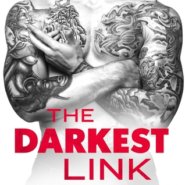 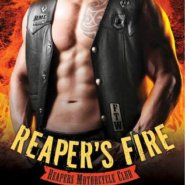 Reaper’s Fire (Reapers MC #6) by Joanna Wylde  is the first book that I have read by this author. Although I generally really love a good MC book, I have to say that this book was a bit difficult to read. Although part of a series, it can be […] 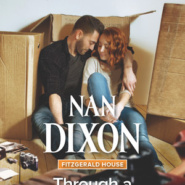 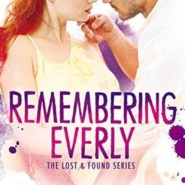 Remembering Everly by J.L. Berg: Kicking off right where Forgetting August ended, Remembering Everly does not let up on the drama. Now that August has some of memories back he’ll do all he can to protect Everly and eventually fight for her love back. His shady business from before the […] 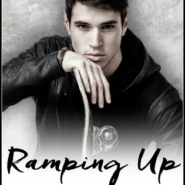 REVIEW: Ramping Up by Zoe Dawson

Ramping Up by Zoe Dawson: Gunner’s finally left surfing, and his abusive father, behind him wanting to be held no longer by the obligations that held him to his father. He’s not so interested in going back to sports, not when he knows it’ll only enrage his father and […] 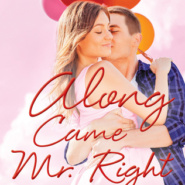 Along Came Mr. Right by Gerri Russell: Olivia thought she met the perfect guy, Max, after they met and sparks flew all through the night. But the next thing she knows he’s actually engaged, yet he’s still chasing her, and he’s tutoring one of the foster teens, Paige, she’s close with. […]