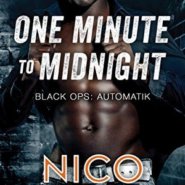 REVIEW: One Minute to Midnight by Nico Rosso

In One Minute to Midnight (Black Ops: Automatik #2) by Nico Rosso, Both Ben Jackson and Mary Kuri know distractions can be dangerous while they’re on their current assignment to take down the gunrunners that have the good people of Morris Flats scared of them. A little harmless flirting should […] 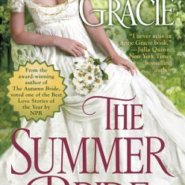 In The Summer Bride (Chance Sisters #4) by Anne Gracie, Daisy Chance has always dreamed of becoming a famous dressmaker to the ladies of the Ton but she never thought she’d truly have the means to do so. Thanks to hard work and the help of Lady Beatrice, it looks […] 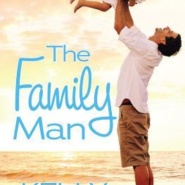 In The Family Man (Belmont Beach #2) by Kelly Eadon, Griffin Hall believes Beth Beverly is as sweet and appealing as the yummy treats she loves to bake. But being a single parent to a young daughter and running a business, he doesn’t have much time for romance. […] 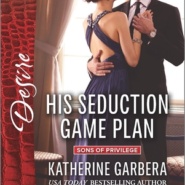 His Seduction Game Plan by Katherine Garbera: Will clearing his past mean wiping out his future? Ferrin Gainer knew her father had always wanted a son. What’s more than that is that he always wanted someone he could “man” around with, so when he got a girl was […] 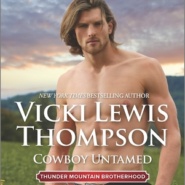 Cowboy Untamed by Vicki Lewis Thompson: Cowboy Untamed is part of the Thunder Mountain Brotherhood series and is a sexy romance featuring potter Sapphire and metal artist Grady. Sapphire has sworn off artists as far as relationships are concerned – every time she thinks she’s found a good match it turns […] 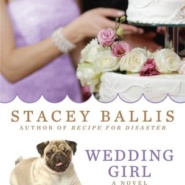 In Wedding Girl by Stacey Ballis, Being left at the altar was not exactly how pastry chef Sophie Bernstein saw her life going when she got engaged to her boyfriend. The lavish wedding, all being paid for by her, was stopped abruptly with the news of her fiance skipping town […] 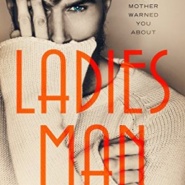 In Ladies Man (Manwhore #3) by Katy Evans, After being burned in her first adult relationship by a man who was nothing but a lowly cheater, Gina is holding out for the real deal. Since she was fooled by believing he meant those three little words that should […] 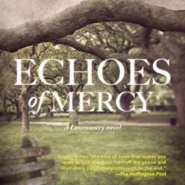 REVIEW: Echoes of Mercy: A Lowcountry Novel by Kim Boykin

In Echoes of Mercy: A Lowcountry Novel by Kim Boykin, As police chief of her little hometown in South Carolina, Billie Warren has a lot on her plate these days. From her mother’s failing health to her daughter’s baby daddy drama, she’s been holding it together with no […] 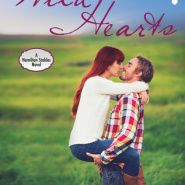 In Wild Hearts (Hamilton Stables #2) by Melissa West, when it comes to sex – is going cold turkey really the answer? Apparently, Alex Hamilton thinks so, if he’s to prove to his family that he’s got what it takes to manage the family’s horse breeding operation. An […] 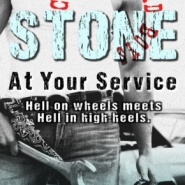