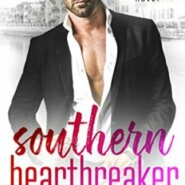 Southern Heartbreaker by Jessica Peterson: Eva has lost her muse. She’s a celebrated pit master and cookbook author, but she can’t figure out what to do for her second cookbook and her deadline is looming. She’s independent, creative, feisty, and determined not to be her mother. In returning home to Charleston, […] 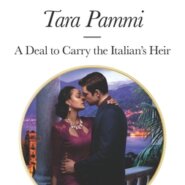 REVIEW: A Deal to Carry the Italian’s Heir by Tara Pammi

A Deal to Carry the Italian’s Heir by Tara Pammi: Neha presents the outward appearance of a woman to be reckoned with. She runs and is the face of a company around cooking and baking. She’s also smart, feisty, and puts others and their feelings ahead of her own. More […] 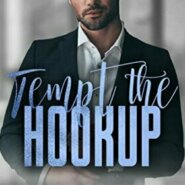 Tempt the Hookup by Natasha Madison: Luca is quite the workaholic. Outside of working as a lawyer, he pretty much just spends time with his friends and doesn’t really date. Luca is definitely a catch as he is handsome, sexy, charming, romantic, and would commit if he could find the […] 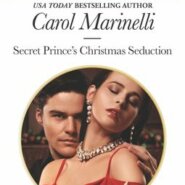 Secret Prince’s Christmas Seduction by Carol Marinelli: Antonietta is desperate to get back on good terms with her family after leaving abruptly years ago. She’s now working in the new hotel and trying to mend fences any chance she gets. She’s sweet, hard-working, dedicated, and tries to avoid gossip as […] 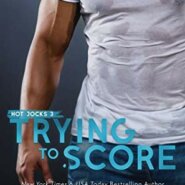 Trying to Score by Kendall Ryan: Sara is a workaholic on her way to becoming the first female partner in her law firm. While she might be open to a relationship, she doesn’t have the time for anything more than casual. Sara is smart, feisty, dedicated, and competent. 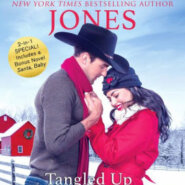 REVIEW: Tangled Up In Christmas by Lisa Renee Jones

Tangled Up In Christmas by Lisa Renee Jones: Hannah is a talented photographer who is moving back to Texas. She’s ready to start over with a new perspective and new event planning business. She’s smart, creative, sweet, and sassy. Roarke was once her best friend and her fiancé. They grew up […] 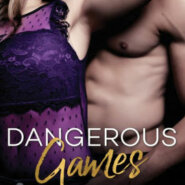 Dangerous Games by J.T. Geissinger picks up from the cliffhanger ending in Dangerous Desires. Eva has only known brief periods of happiness and respite in her life and she’s headed back into the sadistic clutches of her crazy ex. Dmitri is all too thrilled with himself for whisking her away, even […] 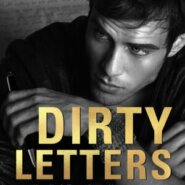 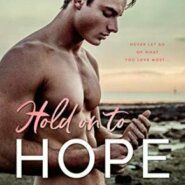 REVIEW: Hold on to Hope by A.L. Jackson

Hold on to Hope by A.L. Jackson: Frankie Leigh is bright, fearless, and close to her family. She met her best friend Evan as a young girl and grew to love him with everything she had. Evan was the only thing she truly wanted and needed and she’s lived a […] 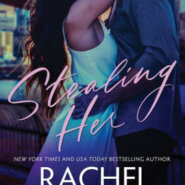 Stealing Her by Rachel Van Dykem Bridge was always the stronger twin who never cared to earn their father’s approval and he protected Julian as much as he could. Being separated from his twin was gut-wrenching, but both went on to lead separate lives. Bridge is sexy, smart, determined, and […]