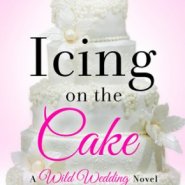 REVIEW: Icing on the Cake by Ann Marie Walker

Icing on the Cake by Ann Marie Walker: Henry, the playboy prince of a small European country, is recreating his identity for his best friend’s wedding. And in his hopes to go under the radar, he meets a woman, Cassandra. Turns out she’s the groom’s sister and has no idea who […] 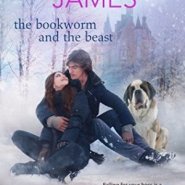 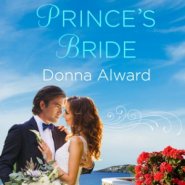 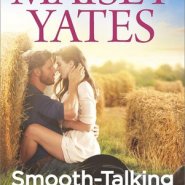 Smooth-Talking Cowboy by Maisey Yates: Olivia is so close to her perfect life. She just had to break up with her boyfriend to give him a little push in the butt to propose – and he’ll certainly do so soon enough. But in comes Luke, liked by all but Olivia […] 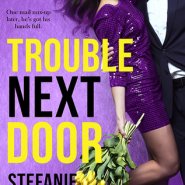 Trouble Next Door by Stefanie London: Beckett nearly had everything he wanted. Funding for his app, money enough to make his family secure, and the woman he wanted to marry. But when his fiancé leaves him, she takes the funding and any security Beckett might have had. His goal now […] 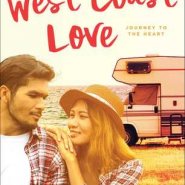 West Coast Love by Tif Marcelo: Victoria and Joel unknowingly competed for the same role as host for a BBQ festival along the California coast. To make matters tense, they know each other from Victoria’s sister’s show where Joel was cameraman, as well as a hook-up in Las Vegas during […] 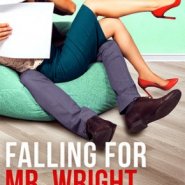 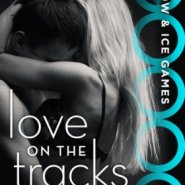 REVIEW: Love on the Tracks by Tamsen Parker

Love on the Tracks by Tamsen Parker: Rowan is expected to win big at this year’s Snow & Ice Games in luge. And she only becomes bigger when pop star Zane, also her major crush, visits, and their agents set them up as dating in the press in order to […] 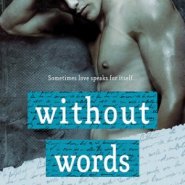 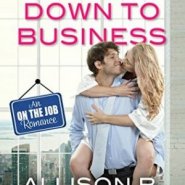 REVIEW: Getting Down to Business by Allison B. Hanson

Getting Down to Business by Allison B. Hanson: Alyssa wants nothing to do with love – not when she was so blinded by it in the past. It nearly ruined her before, and now she’s lost her desire to trust. But Grayson is here to change that.