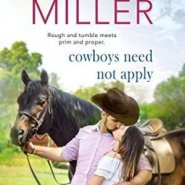 In Cowboys Need Not Apply (Small Town #1) by Robert Tate Miller, rodeo cowboy Matt Walker and ballerina Jessica Carmichael are nursing injuries and the only way to get back to the top in their respective careers is to have physical therapy at one of the top therapy centres. Too […] 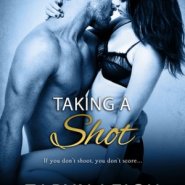 Taking a Shot by Taryn Leigh Taylor: A planner, so much so that she researches and plans her one night stand. The bad boy, who once traded from his NHL team, is determined to screw his head on straight and play the straight and narrow. One night, one unforgettable night […] 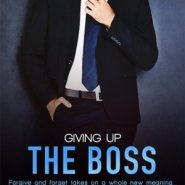 REVIEW: Giving up the Boss by Victoria Davies

In Giving up the Boss by Victoria Davies, Lori has finally worked up the courage to quit her job. However, not long after she tells her boss, Jackson Sinclair, there’s an accident resulting in Jackson losing his memory. In order to help make sure the company keeps running smoothly, Lori […] 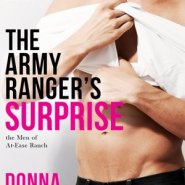 In The Army Ranger’s Surprise (The Men of At-Ease Ranch #5) by Donna Michaels, former Ranger Leo Reed has found it hard to adjust to civilian life, but he’s finally started to take control of his life. Visiting his grandmother is something he looks forward to, especially since it gives […] 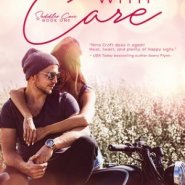 In Handle with Care (Saddler Cove #1) by Nina Croft, Emily Towson wants the town bad boy Tanner O’Connor. Yet, she never imagined confronting him about what he agrees to with her grandmother would end up with her getting down and dirty with him and then discovering soon after their […] 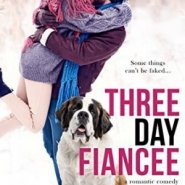 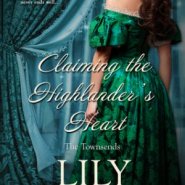 In Claiming the Highlander’s Heart (The Townsends #4) by Lily Maxton, when Georgina Townsend discovers her family home has been robbed and that the thieves have stolen her late mother’s music box, Georgina is determined to get it back. Luckily, she’s never been much of a lady and her reckless […] 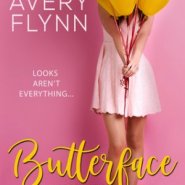 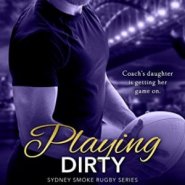 In Playing Dirty (Sydney Smoke Rugby #6) by Amy Andrews, all Valerie ‘Val’ King has ever wanted was her father’s love, except he cares more about football than his own daughter. With him being the coach of the Sydney Smoke Rugby team, she knows she’s not supposed to get involved […]