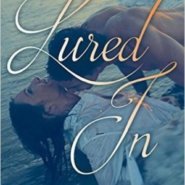 REVIEW: Lured In by Laura Drewry

Lured In by Laura Dreary: Jessie loves living and working at the Buoys. It’s been her home and the O’Donnell’s her family since they took her in at 17. She runs their fishing lodge and keeps the brothers from killing each other. She’s just as determined as they are to save the […] 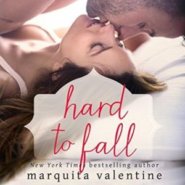 Hard to Fall by Marquita Valentine: Hayden just wants to live his life and not follow in the family tradition. He loves his job as a firefighter and has no ambition to follow in his father’s footsteps in politics. He’s smart, sexy, and happy to be single. He’s not looking for […] 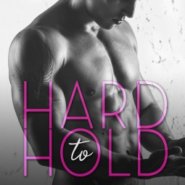 In Hard to Hold (Hard to Play #1) by Katie Rose, Logan Hart doesn’t know the first thing about raising a child, so how is he supposed to look after the little girl that’s been handed to him by his ex. Hiring a nanny seems to be the […] 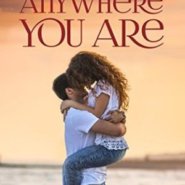 REVIEW: Anywhere You Are by Elisabeth Barrett

Anywhere You Are by Elisabeth Barrett is about the third partner of the Briarwood golf course, Marcus Colby, and Grace Davingham, the daughter of a rock star and a model. Tired of being in the spotlight, Grace retreats to a small town where most people are content to leave her […] 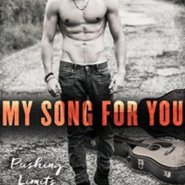 REVIEW: My Song for You by Stina Lindenblatt

In My Song for You (Pushing Limits #2) by Stina Lindenblatt, for years Callie Talbert has kept her sister’s secret. But the moment she comes face-to-face with Jared Leigh again, she knows things will never be the same. Not only will her life be changed if Jared learns […] 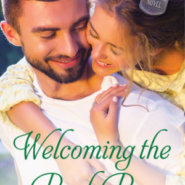 Welcoming the Bad Boy by Annie Rains: No one would think the preacher’s daughter would be a romance novelist, not sweet and boring Valerie, the school’s assistant. Except she is, and this summer she needs inspiration to write her newest novel. So thank god Griffin Black shows up in her life. […] 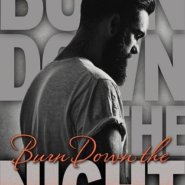 REVIEW: Burn Down the Night by M. O’Keefe

In Burn Down the Night (Everything I Left Unsaid #3) by M. O’Keefe, Okay, so Joan knows her plan of blowing up the local strip club to get information about her sister from a drug-dealing-cult-leading loser is a long shot, but it’s the only plan she has. And […] 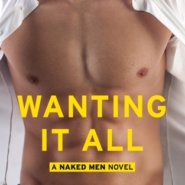 REVIEW: Wanting it All by Christi Barth

Wanting it All by Christi Barth: After a youth of nerdy-ness and being the odd genius out, Knox has made it his life goal to always be on top and moving on – from women to business. The only constant in his life being the friends he loves as […] 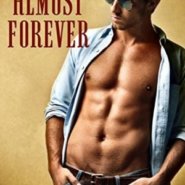 In Almost Forever (Austin Heroes #2) by Kathy Clark, Justin Archer is one of the best Texas Rangers and never has trouble digging deep to solve a case. But when a skeleton is found and the chief suspect is the dead man’s wife, Justin struggles with his growing feelings for […] 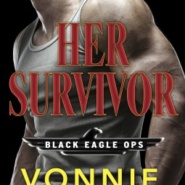 REVIEW: Her Survivor by Vonnie Davis

Her Survivor by Vonnie Davis: After losing his leg in the war and continuing to face his PTSD, Dustin joins his captain and a fellow SEAL on Eagle Ridge Ranch to find his peace. The last thing he was expecting, or wanting, was to meet Kelcee, a girl who […]