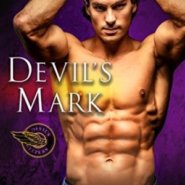 Devil’s Mark (The Devil’s Keepers #2) by Megan Crane (Jan 3) is dark and dirty, everything that a MC story should be. I was lucky enough to read the first book in this series, however I found that this can be read as a stand alone without confusing the reader. […] 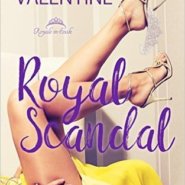 Royal Scandal by Marquita Valentine: For the past ten years, Crown Prince Colin, along with all his siblings, has been an exile from his country and raising his infant brothers as his own sons with the help of Della, the maid next door. For years, too, Colin has been in love […] 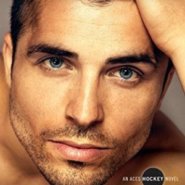 REVIEW: Back Check by Kelly Jamieson

Back Check by Kelly Jamieson, the forth book in the Aces series, finds Tanner Bennet being recruited to be in his captain, Marc’s, wedding. When Marc and his fiancé hire a new wedding planner, Tanner is shocked to discover it’s his college ex-girlfriend, Katelyn Medford. Their breakup hadn’t been friendly: […] 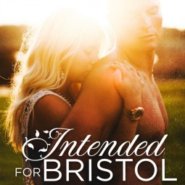 Intended for Bristol by L.P. Dover: After a fair few public indiscretions and not so good behavior with his teammates, Jaxon is the most hated member of his team, and perhaps the whole NFL, but he won’t let that get him down, not when he’s the best kicker around. And when […] 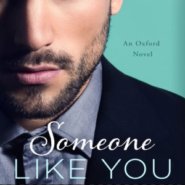 In Someone Like You (Oxford #3) by Lauren Layne, the playboy image Lincoln Mathis reveals to the world is really a front to cover the sorrow he’s felt ever since a tragedy in his past robbed him of someone he loved. But the moment he meets Daisy Sinclair, the twin […] 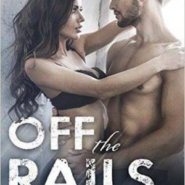 REVIEW: Off the Rails by Jill Sorenson

Off the Rails by Jill Sorenson brings together two unlikely people and puts them in dangerous situations. Their story actually started in Caught in the Act, but really builds in this book. Our hero, Ian, was a border patrol agent and our heroine, Maria, a Mexican woman in the country […] 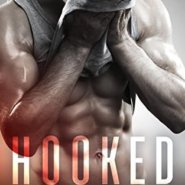 In Hooked by Brenda Rothert, Miranda is trying to put herself through school by working at bar at night and working as a maid during the day. When she’s assigned to clean the penthouse suit, she meets Jake, a NHL player who she immediately dislikes because of his […] 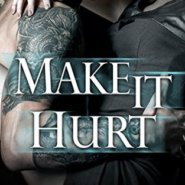 Make it Hurt by Jackie Ashenden delivers one heck of a ride. It’s sexy, emotional, and completely addicting. I’ve read the first book in this series and thought that was good, but this one is so much better. For readers who haven’t read the first book, its’ okay, this […] 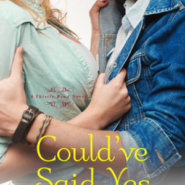 In Could’ve Said Yes (Thistle Bend #3) by Tracy March, Ellie London loves being back in Thistle Bend. She’s finally free of her judgmental, cheating ex who didn’t believe she could make it as an artist, and her dreams of being successful are finally starting to come true. However, meeting the […] 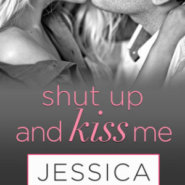 REVIEW: Shut Up and Kiss Me by Jessica Lemmon

In Shut Up and Kiss Me (Lost Boys #2) by Jessica Lemmon, witnessing the accident that almost claimed Cade Wilson’s life was bad enough, but endeavoring to help the gorgeous bad boy reclaim his voice is worse. Still, Tasha Montgomery is not about to give up on Cade […]