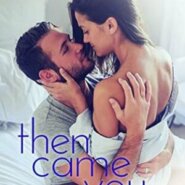 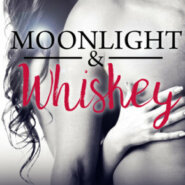 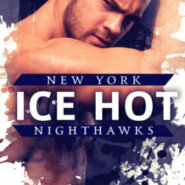 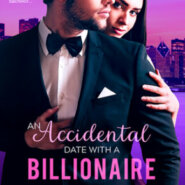 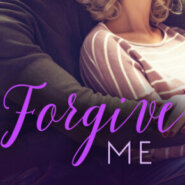 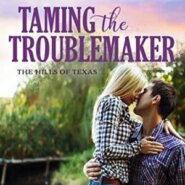 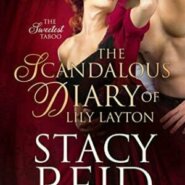 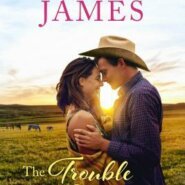 REVIEW: The Trouble with Cowboys by Victoria James

In The Trouble with Cowboys by Victoria James, after his father has a stroke, Tyler Donnelly returns to his hometown; a place he swore he’d never return to after the terrible fight he had with his father. However, he’s determined to make things right because his father is the only […] 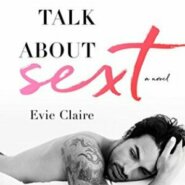 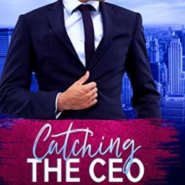