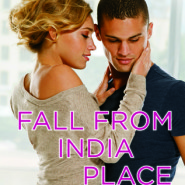 In Fall From India Place by Samantha Young, Hannah lost her teenage heart to Marco when he rescued her from some bullies. What starts out as friendship soon becomes much more, but after a passionate night when Hannah declares her love for Marco, he disappears without a word and she […] 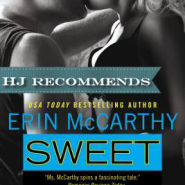 In Sweet (True Believers #2) by Erin McCarthy, Jessica Sweet simply can’t face her parents this summer while on break from college. Being a preacher’s daughter has meant that she’s had to act a particular way her whole life, hiding her true thoughts and feelings. College has been a time […] 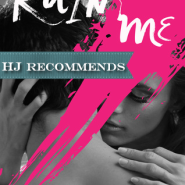 REVIEW: Ruin Me by Jamie Brenner

In Ruin Me by Jamie Brenner, Lulu Sterling was born into the world of art. Her father was a famous sculptor before his suicide when she was very young, and her mother opened Anna Sterling Gallery initially to showcase his work. Now on summer hiatus from NYU, Lulu is expected […] 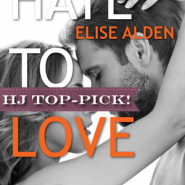 REVIEW: Hate to Love You by Elise Alden

In Hate to Love You by Elise Alden, seven years ago, Paisely completely changed the course of her life when she became a pregnant virgin and then when she had sex with her sister Caroline’s fiancé James after discovering the pregnancy. To make matters worse she pretended to be Caroline […] 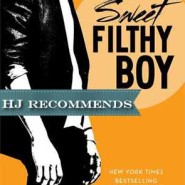 In Sweet Filthy Boy (Wild Seasons #1) by Christina Lauren, What happens when Mia Holland and her best friends Lola and Harlow head to Vegas for a wild weekend after graduating college? Utter mayhem. But for Mia, it is also one of the most fun and life changing weekends of […] 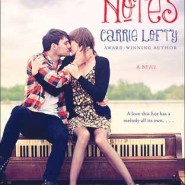 In Blue Notes by Carrie Lofty, Keeley Chamber’s childhood was the stuff that nightmares are made of. Literally. The hell her parents put her through would have been enough for most children to give up. But whenever she could find the time and the means, Keeley had her music and […] 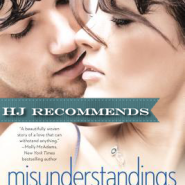 In Misunderstandings (Woodfalls Girls #2) by Tiffany King, Brittni Mitchell regrets giving in to her friend Melissa’s wishes to travel to Seattle for an engagement party. Especially when she gets trapped in an elevator with her ex-boyfriend, Justin Avery, whom she hasn’t seen in two years. That was when he […] 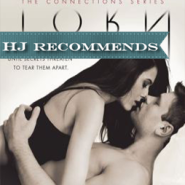 In Torn (Connections #2) by Kim Karr, Dahlia London’s life has been nothing but one tragedy after another for so long that she couldn’t find her way out of the despair. Then rocker River Wilde appeared, helped her fight her demons, and in him she finally found someone to trust […] 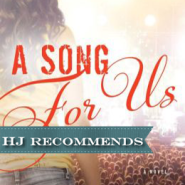 REVIEW: A Song For Us by Teresa Mummert

In A Song For Us (White Trash Trilogy #3) by Teresa Mummert, Music has been the only saving grace in Eric’s troubled life. After the tragic loss of his younger brother, he endured physical and emotional abuse before leaving home for good. Now he’s a drummer for the newly popular […] 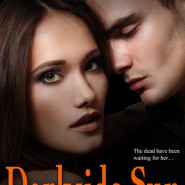 In Darkside Sun (Mortal Machine, #1) by Jocelyn Adams, Addison has known that she is not like others in the conventional way since she was six year old. She’s seen the world around her unraveling, as if someone is pulling a thread from a sweater and it’s all slowly coming undone. […]